Far Eastern Environmental Health Fund is a non-government non-profit organization based in Primorskyi krai, Russian Far East. Our primary activity is to address regional environmental health and conservation issues by direct active involvement and promotion of sound, science-based political decisions. In our work we are largely relying on international cooperation and use of world experience for solving regional issues. 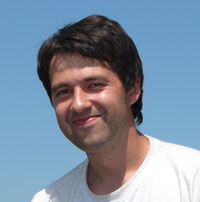 Biography: born and grew up in Artem, a small town close to Vladivostok in the Russian Far East. Big traveller, visited many countries and spent several years in the Pacific Northwest of the US. Education: Washington State University (Pullman, WA), graduated in 1999, BS in Environmental Science and Regional Planning;
Far Eastern National University (Vladivostok, Russia), graduated in 2000, Specialist (MS) in Ecology
University of Idaho (Moscow, ID), graduated in 2002. MS ing Environmental Science;
In 2006 at the Far Eastern National University successfully defended Doctorate Thesis "Assessment of Lead Poisoing Risk of Children in Rudnaya Pristan, Primorsky Krai". Author of over 30 scientific publications, including two monographs. Chief Editor of the only in the Russian Far East environmental newspaper "Fresh Wind". Part-time Assistant Professor at the Far Eastern National University since 2003. At different times from 1999 to 2006 worked at the Terragraphics Environmental Engineering, Wild Salmon Center, and World Wildlife Fund. One of the founders of the Far Eastern Environmental Health Fund in 2002.

Responsibilities: Leadership, development and coordination of all programs, working with partners.

Based at: Artem (main office), very frequently travelling in the region, in Russia, and abroad. 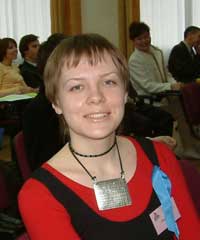 Based at: Irkutsk, Dalnegorsk, trips within Russia. 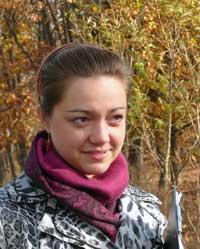 Based at: Artem (main office) 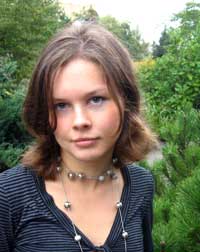 Biography: Born and grew up in Vladivostok. В 2009 graduated from Vladivostok State University of Economics and Service as Specialist (MS) in «Ecology and Use of Natural Resources». Received additional education at the program of «Decorative Gardening and Landscape Design». In 2008 participated in a small project "Chilren and Nature. Lanscape design of the kindergarten #111 and eco-education of small children." supported by Global Greengrants. Works at the Far Eastern Environmental Health Fund since 2008 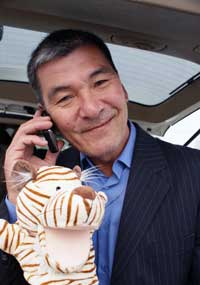 Biography: Born in Guriev (now Atyrau, Kazakhstan). Served in the Army from 1975 to 1977. In 1986 finished Far Eastern Fisheries University. One of the founders of the Far Eastern Environmental Health Fund in 2002.

Based at: Artem (main office) 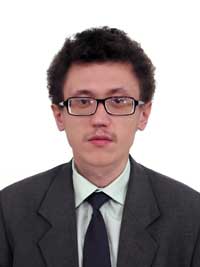 Biography: Born and grew up in Vladivostok. Graduated in 2006 from the Far Eastern National University with Specialist Degree in History. From 2006 to 2008 teached Philosophy and Political Science at the Vladivostok Medical University.